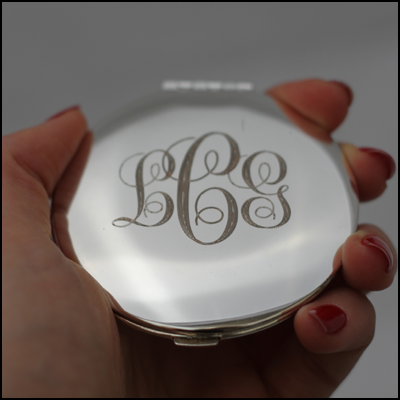 For example: Henry James Carter. We would engrave all initials in the same font size; “HJC” as on the Crystal Decanter. 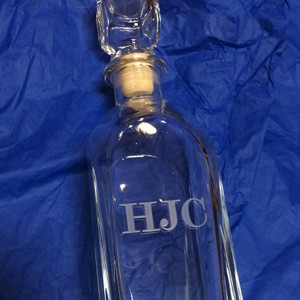 For example: Lisa Grace Carter. We would engrave the monogram as the engraved compact  below. 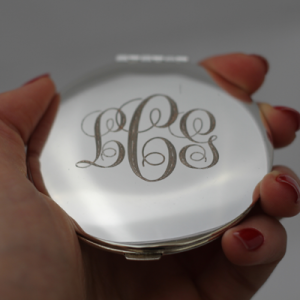 Depending on what you are engraving the monogram to, typically the font size of the left and right letter is 24-point while the center letter is a bit larger with a 36-point font size.

We typically engrave monograms on a variety of products such as wine glasses, compacts, trays, jewelry, as well as beer mugs.

The client can choose from a variety of font styles as well as sizes based on their creativity and liking.

It is a great gift to give to a loved one or even yourself and can last a lifetime!

Engraved Monograms
Follow us on our social media pages for updates & photos of our custom... 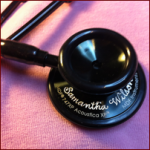 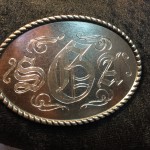